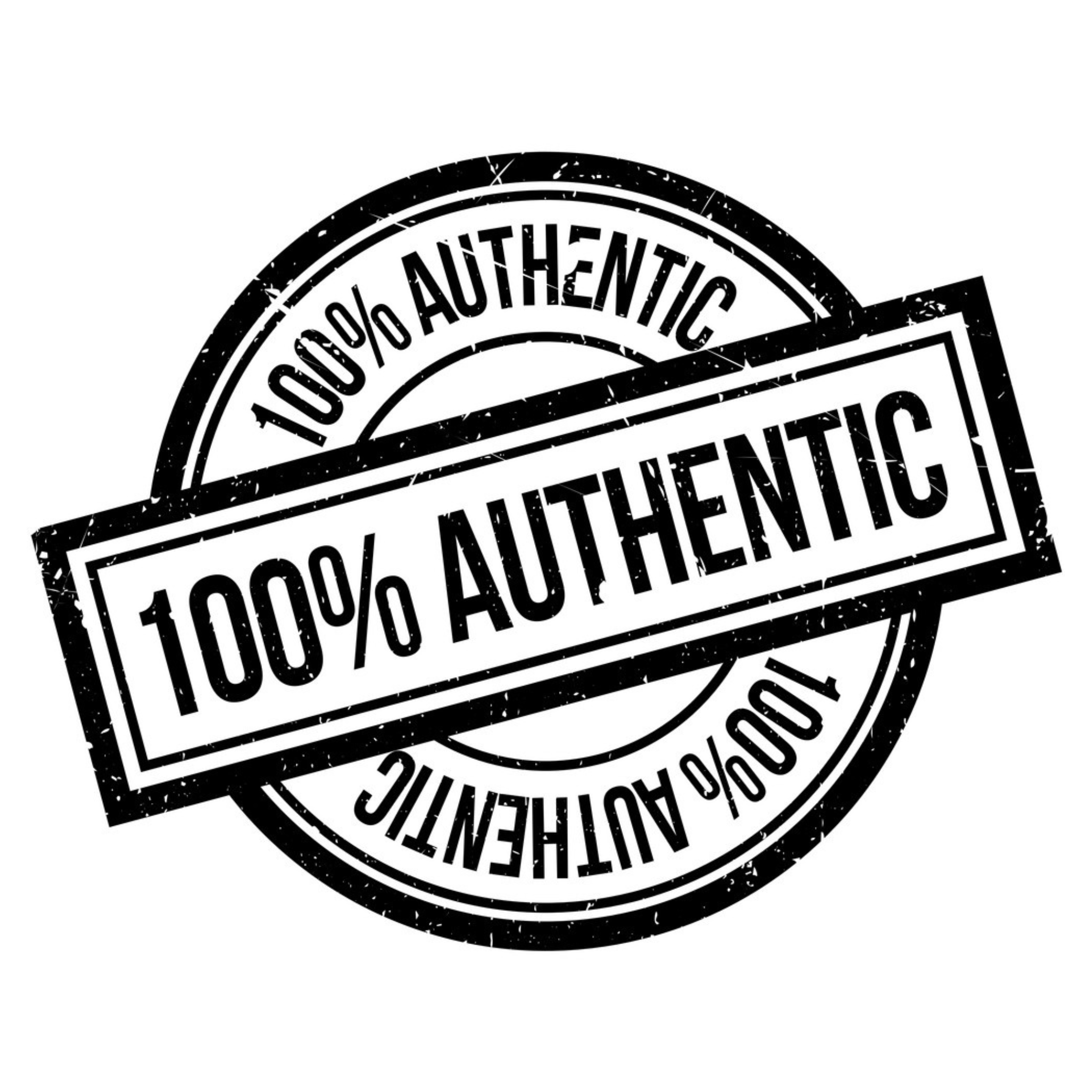 Joanna Martine Woolfolk has had a long career as an author, columnist, lecturer, and counselor. She has written the monthly horoscope for numerous magazines in the United States, Europe, and Latin America—among them Marie Claire, Harper’s Bazaar, Redbook, Self, YM, House Beautiful, and StarScrollInternational. In addition to the best-selling The Only Astrology Book You’ll Ever Need, Joanna is the author of Sexual Astrology, which has sold over a million copies worldwide. She is a popular television personality who has been interviewed by Barbara Walters and Sally Jessy Raphael, and had a regular astrology segment on NBC’s The Morning Show, Live with Regis & Kelly on ABC, The Fairfield Exchange on CT Channel 12, and on QVC.